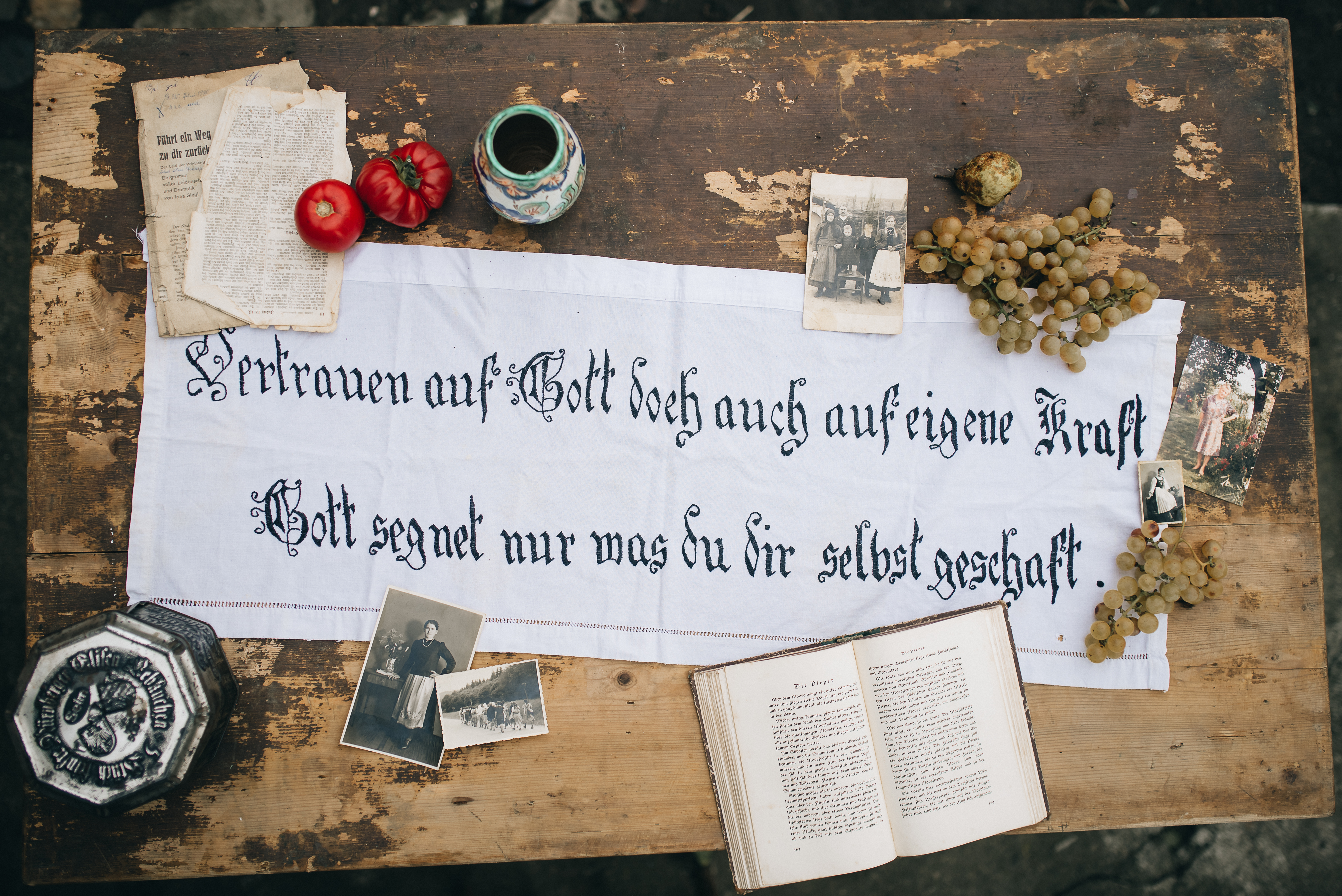 or “How do I restore my cultural heritage?”

Even as a child I was fascinated by the pastel-colored houses with their small windows and high entrance gates. Every time we drove through the picturesque villages of Transylvania during our summer holidays and the beautiful rows of houses passed by my window, I imagined how the people lived there. Later, whilst studying history at university, I was interested in the socio-cultural aspects of the Transylvanian Saxon community – especially in the villages where the social structures were preserved until the middle of the 20th century. Now I was no longer only fascinated by the characteristic façades, but above all by how the distinct sense of community of the Transylvanian Saxons shaped the architectural style of these houses.

Without knowing much about architecture, during my visits in recent years I have noticed more and more how many old Transylvanian Saxon houses have been altered with no regard for the natural environment that surrounds them. Sometimes a second floor was built on the otherwise single-storey houses, towering ominously over the neighboring houses – at other times the façades were painted in bright colors that refuse to harmonize with the rest of the surroundings. Thereby many of the Transylvanian Saxon houses have now lost their charm.

But what happens to the preservation of cultural heritage when the modernization frenzy not only harms aesthetics, but also changes centuries-old architecture? Surely the respect for the craftsmanship of the Transylvanian Saxons against the background of their cultural heritage in Transylvania should lead to modernization measures being carried out only on the basis of sustainability, i.e. using regional, natural and healthy building materials. How this can be achieved is described very impressively by the architect Jan Hülsemann in his book “Das sächsische Bauernhaus in Siebenbürgen. Was wie machen an alten Häusern” (ISBN 978-3-98106-189-5) [The Saxon farmhouse in Transylvania. How to do what on old houses], which also serves as an important reference book for my project. 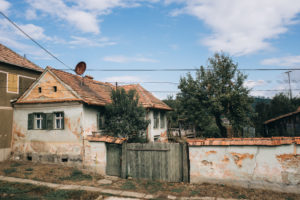 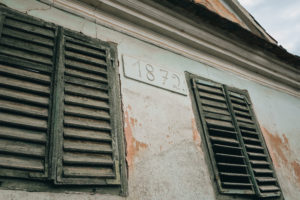 Since September 2018 I am the owner of the house at the entrance to the village of Abtsdorf (Rom. Țapu), which has been in my family for five generations. Built in 1872 on the foundations of a probably much older house, this is the home where my great-great-grandfather was raised by his aunt and died years later in an accident in the wine cellar. His son Georg continued the tradition of viticulture and even built a popular bar in the basement. 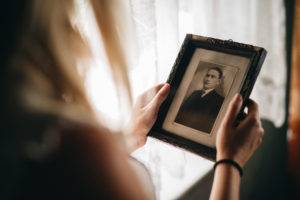 In 1909 my grandfather Martin, whom I never met myself, was born in this house. After the end of the war he was deported to the Soviet Union for forced labor, like about 30,000 other Transylvanian Saxons. At the same time, my great-grandparents were expropriated, which means that they lost all their land, the vineyards, a piece of forest and even the house itself to the communist government of Romania. After the restitution of the family property my great-aunt Anna lived alone in her beloved parental home (more about the woman the house is named after under “The Inspiration“)

Since 2008 the house, which is now badly in need of restoration, has stood empty. 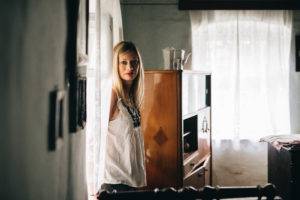 Out of respect for my ancestors, their life’s work and their love for their traditions, and because I too have inherited the determination of a Transylvanian Saxon, I would like to preserve their cultural heritage. I want to restore the house, which many generations before me have worked hard to preserve, to the state it once was. The house, my “Casa Anna”, is to regain the originality and charm that once made it so special. Wherever possible, only natural materials used in Transylvania for centuries, such as wood, clay or lime, should be used for restoration.

My goal is to restore the house professionally, to preserve what can be preserved and to extend it with modern amenities such as a bathroom.

As an agrotourism guesthouse with plenty of history, it will be open to all those who want to experience an authentic insight into the traditions of the Transylvanian Saxons and the cultural landscape of Transylvania.