Casa Anna is located in Abtsdorf near Marktschelken (Rom. Țapu), in the historically important cultural region of Transylvania and in the heart of Romania. Abtsdorf is part of the neighbouring district of Feigendorf (Rom. Micăsasa) and lies in the Kokeltal valley by the Soroștin stream, a left tributary of the Târnava Mare river (German: Große Kokel). 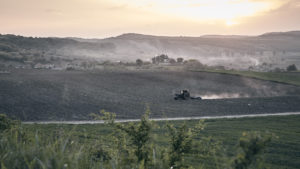 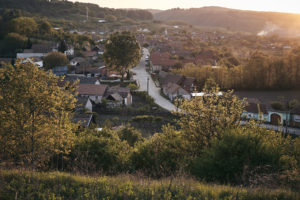 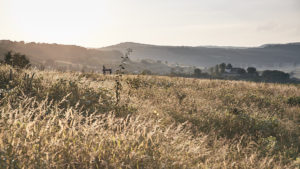 The village was first mentioned in a document in 1309. As an abbey village, Abtsdorf belonged to Egresch (Igriș) under king Karl Robert, later to Donnersmarkt (Mănărade). Towards the end of the 15th century the inhabitants of the village were oppressed under the Hungarian king Matthias Corvinus (hung. Hunyadi Mátyás), which worsened their situation considerably. In 1495 King Vladislav II banned the county nobility from collecting taxes and protected the Transylvanian Saxons as the basic power of Transylvania. (Source: Wikipedia)

Abtsdorf still has about 700 inhabitants today, including one last Transylvanian Saxon. 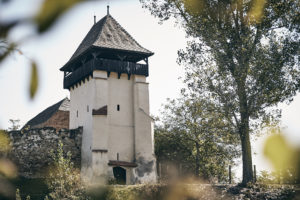 Before the demographic and structural change and the big emigration wave of the Transylvanian Saxons from Romania, about 1200 inhabitants lived in Abtsdorf (1930). They maintained an active cultural life, which was characterised by centuries-old customs, the cultivation of the German language and culture, a social community, arable farming and viticulture and a Protestant church life.

The 14th century church was reinforced in the 16th century with a six-metre high defensive wall and converted into a fortified church. The listed fortified church is located in the centre of Abtsdorf and stands on a hill as a testimony to the historical events in Transylvania (several devastating Turkish invasions) and at the same time symbolizes the importance of the Protestant faith for the entire village community. 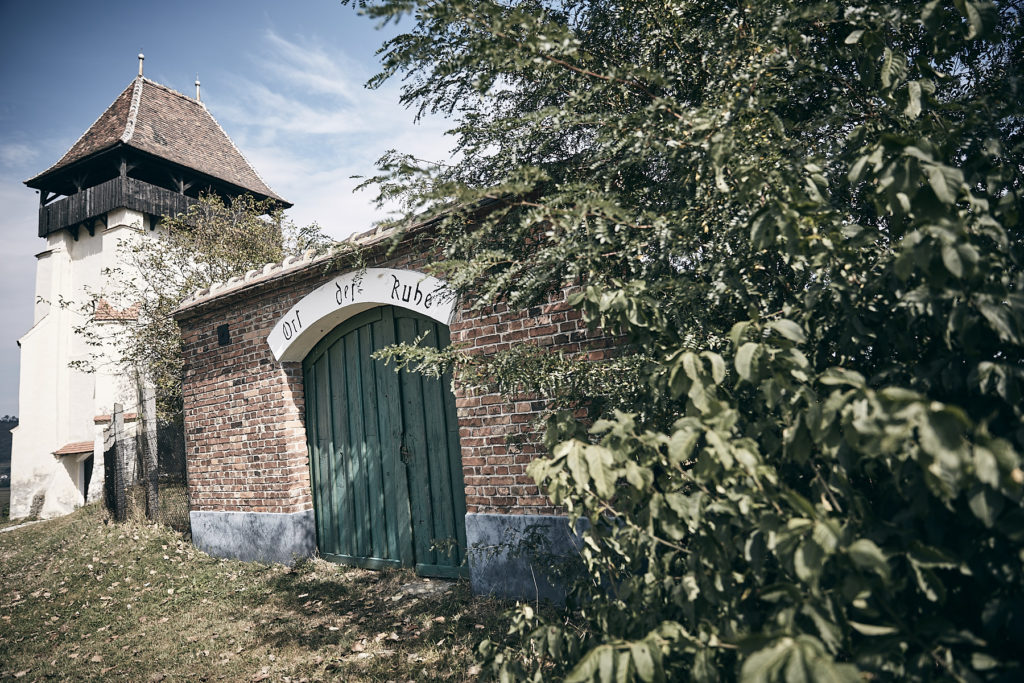 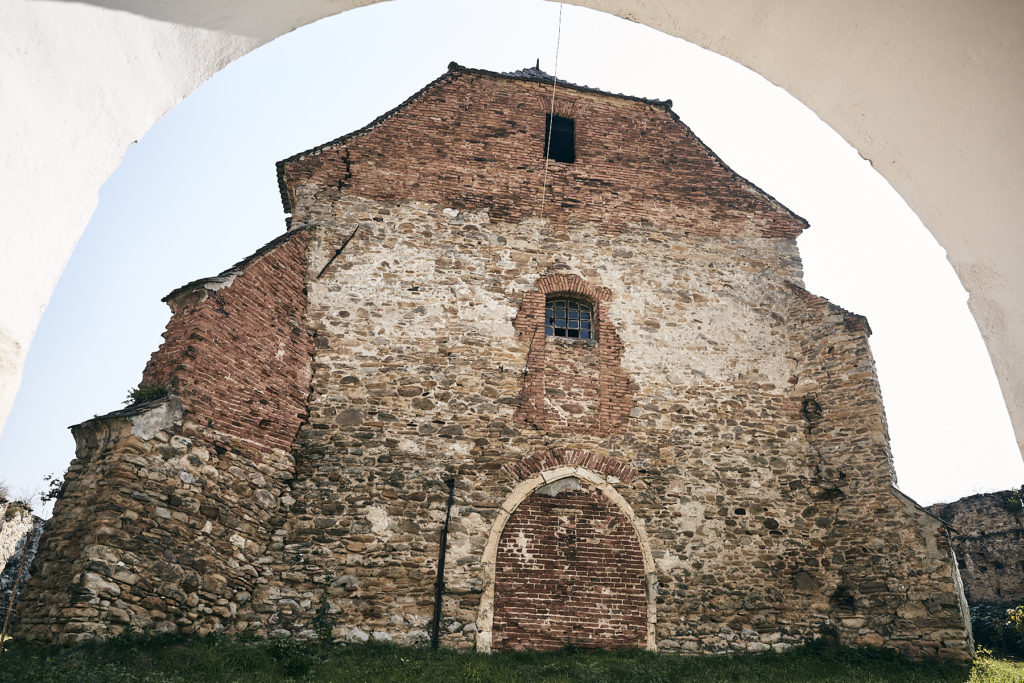 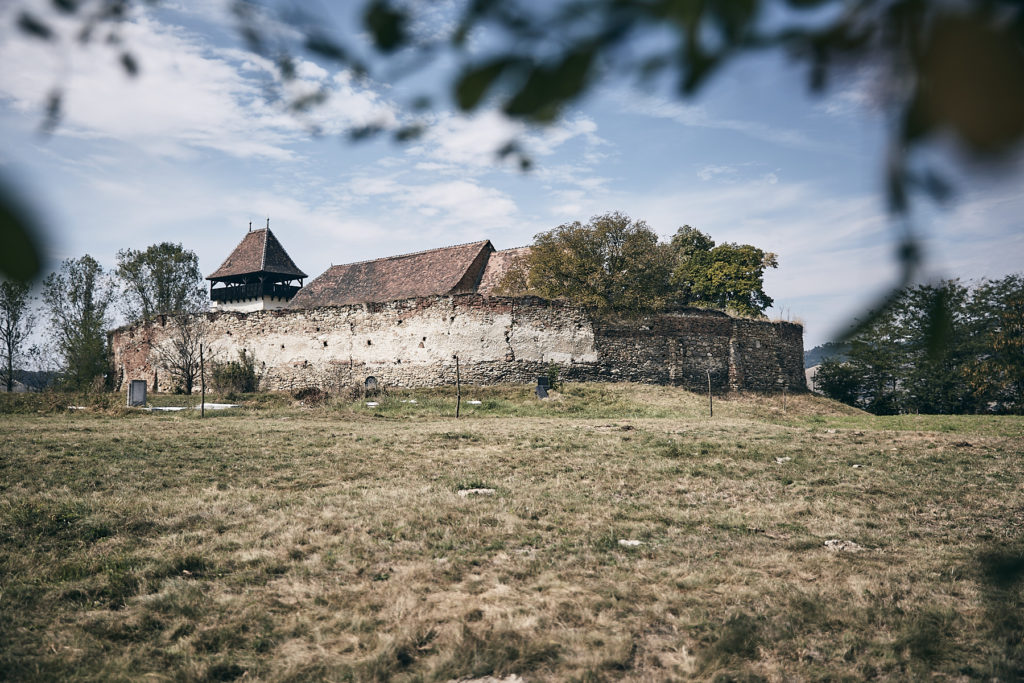 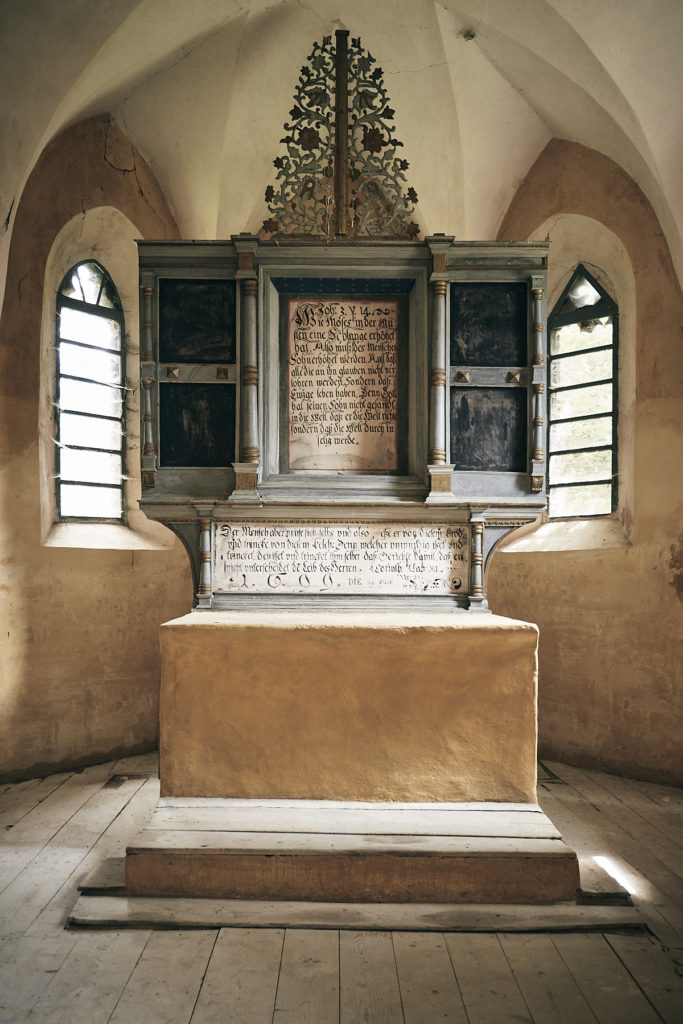 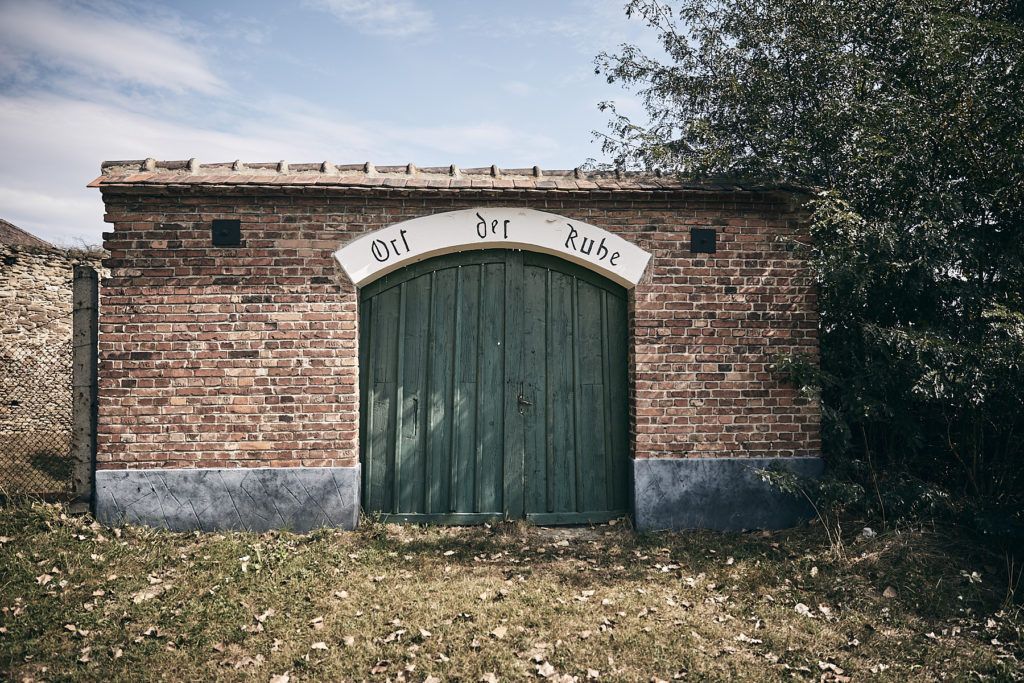 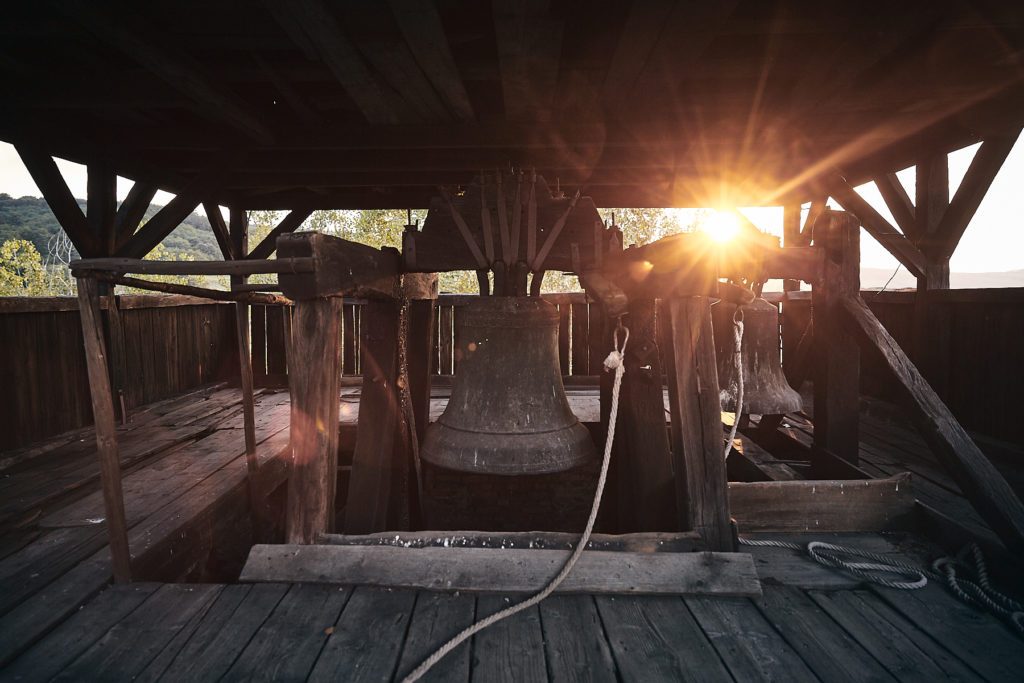 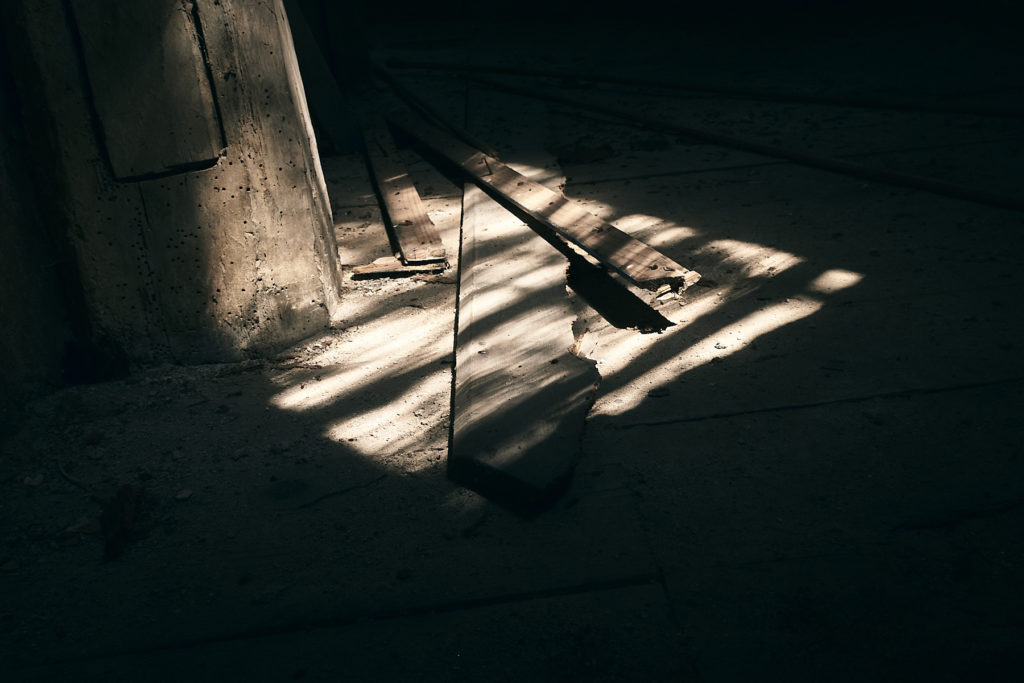 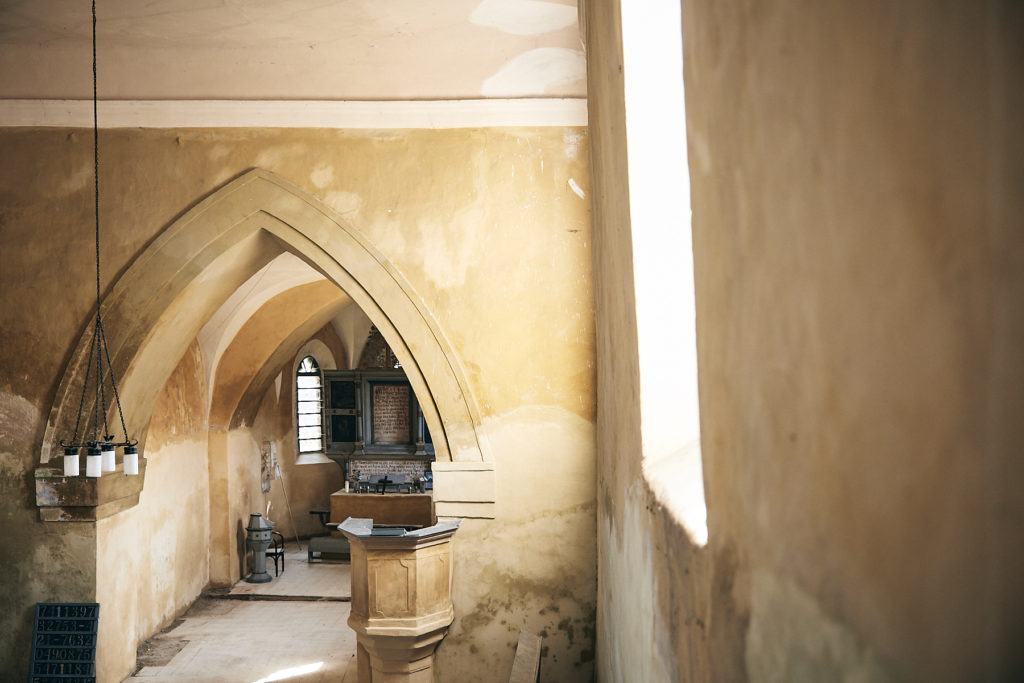 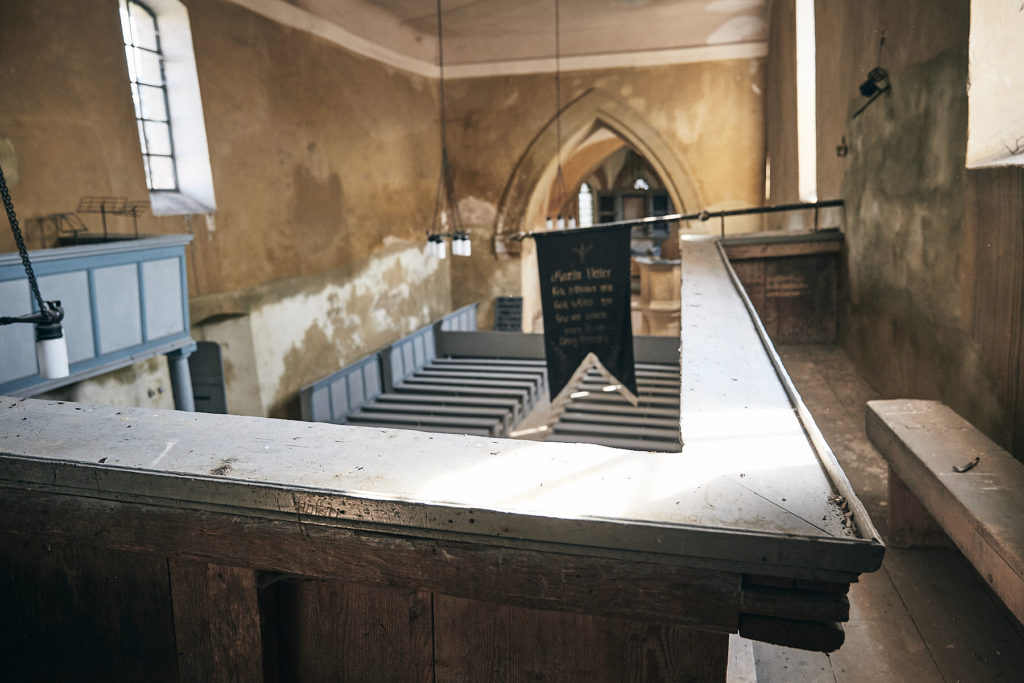 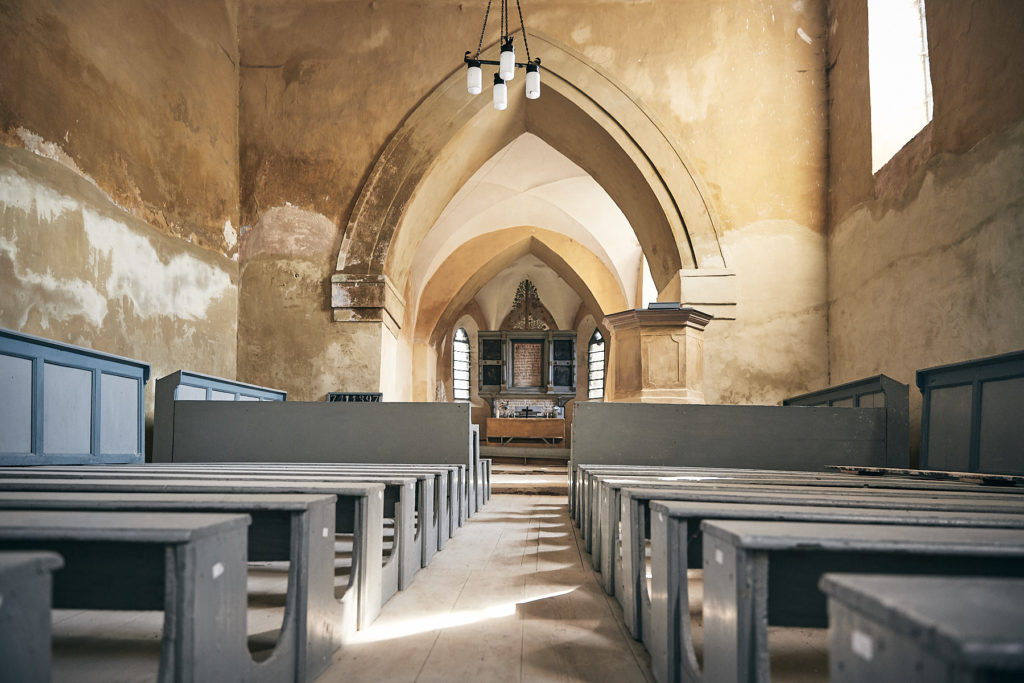 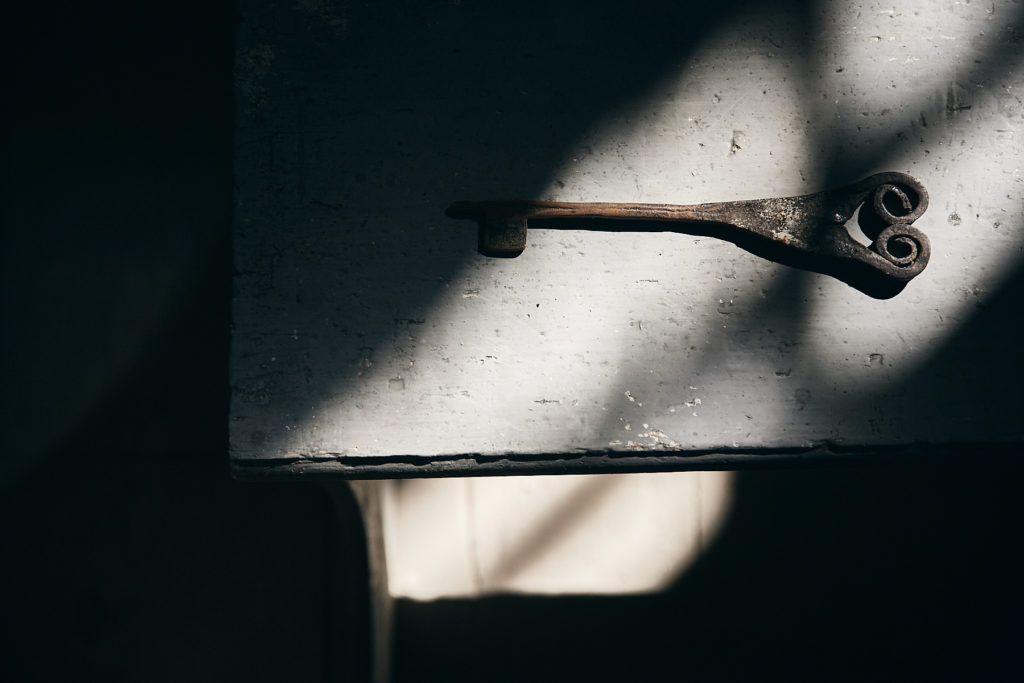 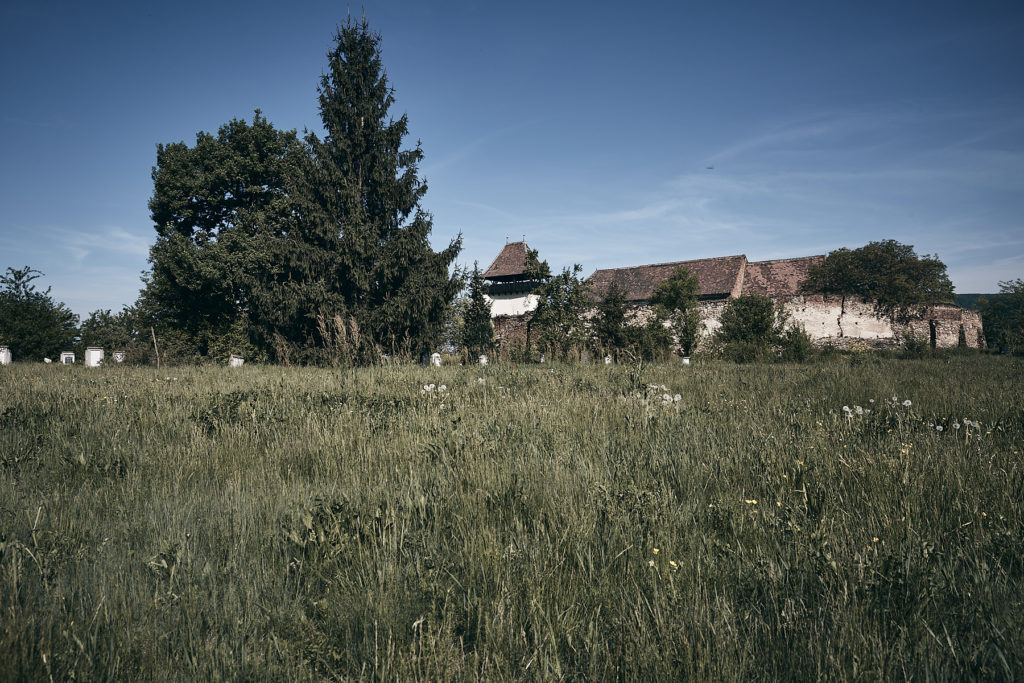 (Find more images of Abtsdorf by Engelbert Schmidt under Impressionen)

Despite the rural and unspoilt natural surroundings, the infrastructural location of Abstdorf is good. Accessibility by car is also ensured by two roads running past the village, one of which was recently renovated. From the international airport in Hermannstadt (Rom. Sibiu), the 45 km long route takes about 40 minutes. It is also possible to travel by train – the nearest railway station is located 4 km away in the neighbouring village of Feigendorf (Rom. Micăsasa).

There are several villages with interesting sights in the immediate vicinity of Abtsdorf, including the fortified church in Birthälm (Rom. Biertan) 50 km away which is protected as a UNESCO World Heritage Site, and the old town of Schäßburg (Rom. Sigishoara), which is also a UNESCO World Heritage Centre. The European Capital of Culture 2007 and the cultural and historical centre of Transylvania, Hermannstadt (Rom. Sibiu), is located 45 km away.